Most Legendary weapons in the game at the moment are swords, tailored toward the melee class. However, a legendary bow and a legendary staff do exist. 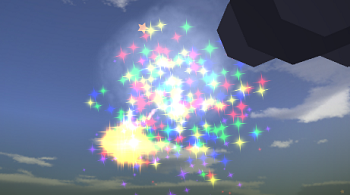 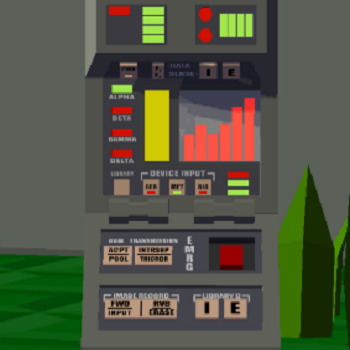 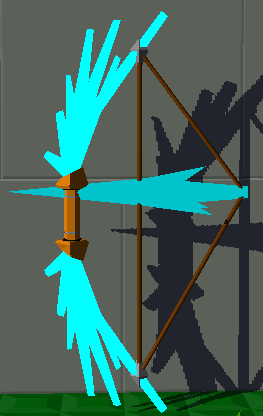