The printable version is no longer supported and may have rendering errors. Please update your browser bookmarks and please use the default browser print function instead. 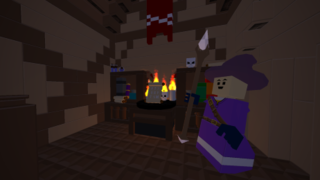 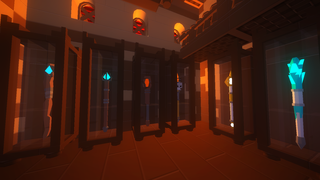 *Only obtainable by special means.